Skip to content
What’s the difference between LASIK and PRESBYOND?

What’s the difference between LASIK and PRESBYOND? 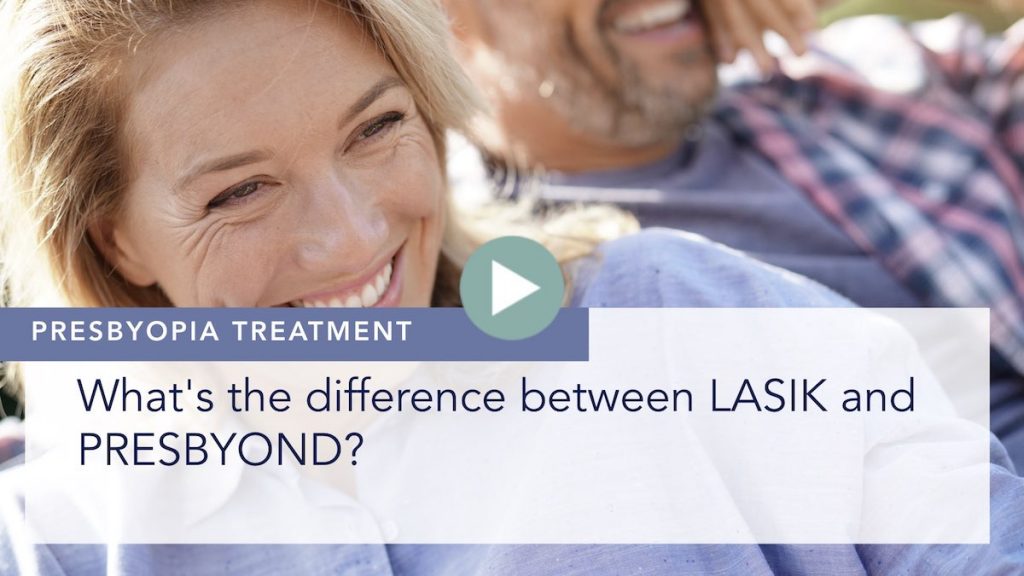 In an interview, Alex Shortt discusses the differences between LASIK treatment and PRESBYOND surgery

Interviewer: There is a difference between people who have PRESBYOND and somebody who has conventional LASIK. It is an immediate outcome. I understand there is some adaption period?

Interviewer: How long does that last and what does it feel like?

Alex Shortt: When we correct the distance vision in younger patients, they come to us the next day and say, “This is amazing.” It is a real wow factor. We have to be very careful with Presbyond patients to make sure they understand that this is a different treatment. If they were short-sighted and were wearing distance glasses and now had added presbyopia on top, they will notice that their distance vision will be outstanding the next day. And they’ll be very pleased with that.

But the getting used to the transition between distances so that it feels seamless takes time. The brain needs to adapt to using the new information that’s been given through the eyes. This adaptation can take between one week and six months.

Interviewer: How does that adaptation process feel for the patient on a day-to-day basis?

Alex Shortt: Symptoms of the adaptation typically are quite mild. It’s not that they can’t see, but they might find occasionally they struggle to see the computer screen or their eyes might feel a little bit tired later on in the day. Or they may say that when they look up from the computer screen to the distance, it takes a few seconds to see someone’s face.That’s very common.

If it’s something that the patients are very symptomatic about, we give them a temporary pair of glasses, which don’t fully correct the prescription. Still, they reduce the difference between the two eyes temporarily so that they can get used to a small amount of blending of the vision. And then when they take the glasses away, they can then adapt further to the larger blend difference between the eyes.

Interviewer: Is there anybody who doesn’t adapt?

Interviewer: In terms of the actual procedure, is there any difference between a conventional LASIK procedure and having Presbyond? Does the procedure itself take the same amount of time?

Alex Shortt: The procedures are identical. But it’s the adaptation time. The adaptation after Presbyond LASIK can take anywhere between a few weeks to a few months. And certainly the longest period we’ve seen is a period of six months of adaptation. If patients after six months are still struggling with moving between distances, it’s entirely possible to fine-tune it by reducing the difference between the two eyes, and then it clicks in. And it’s quite spectacular when it clicks in. Patients, all of a sudden, one day tell you, “It just started working.” 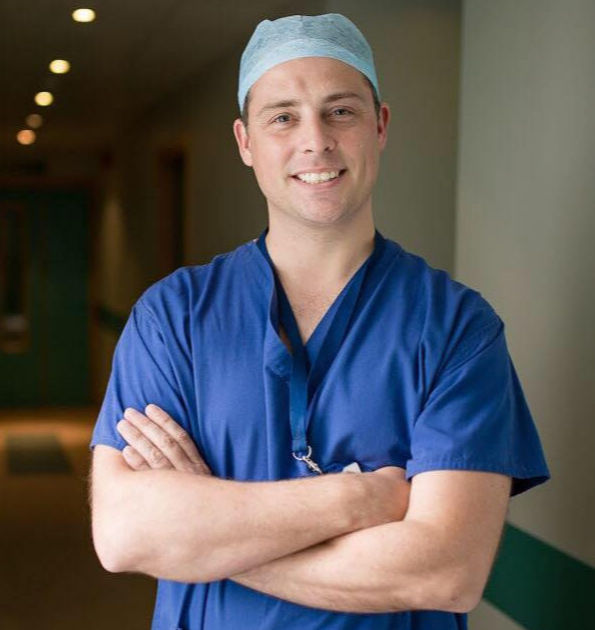